Dreadful news has gotten the public heated when a poor, little poodle-terrier mix dog was found inside a trash bag, within an inch of her life, in a dumpster. Luckily, an animal advocate found the injured pup and rushed her to the nearest animal hospital.

The one-year-old Chloe suffered a lot from the abuse of her owner. She was put inside a trash bag and the suspect had definitely no intention of keeping her alive. This heartbreaking news happened before Christmas and it’s kind of disappointing to know this kind of abuse during the month when our Lord was born.

Despite the fact that she was inside a trash bag and was thrown to a dumpster, Chloe was still lucky that someone was able to rescue her. She suffered brain swelling, a broken leg and multiple fractures in her body including ribs and skull. 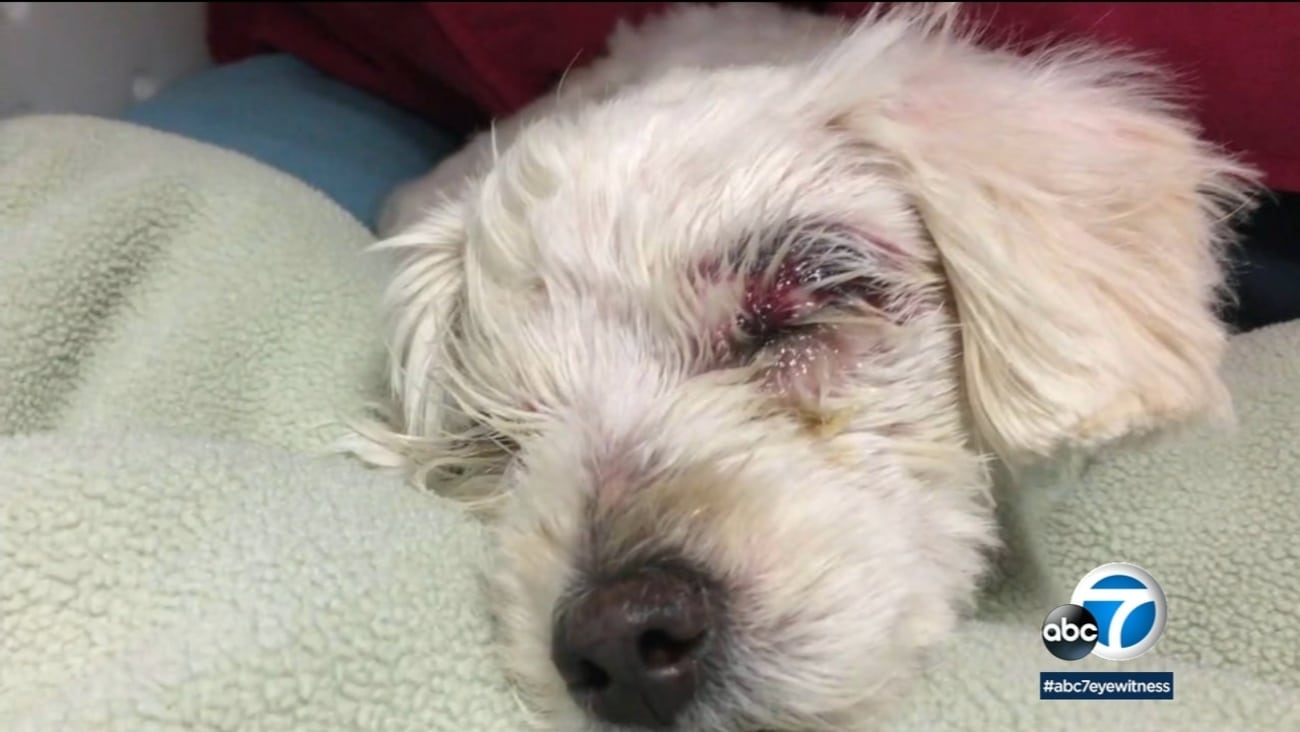 When she arrived at the emergency animal hospital, the people there started to treat Chloe as fast as they could. Chloe’s broken leg needed surgery so the vets decided to subject her to a surgery. The vets put some metal plates on her injured bone to facilitate fast recovery.

With the injuries she got, Chloe will need a lot of time to recover. However, the officials of the animal hospital were happy to see that the dog is getting better fast. Thomas Babcock, the Long Beach Animal Emergency Administrator, announced that the surgery went well and they were happy with its success. Chloe may need rehabilitation to ensure that there’s no complication but they are positive she can recover fast especially since Chloe was showing increase in appetite.

It was decided that Chloe will stay at a foster home first before being adopted by anyone. A lot of people were already interested to adopt Chloe but it was advised that she should recover first. Chloe is now in good hands as people in foster homes were highly trained for her needs.