An exposed trash bin is one of the many things that will leave a dog tempted and allured.  And Coby is one big fan of trash digging.

Unfortunately, his family wasn’t a fan like he was.  They got tired and done with his act and resolved to eradicate it by dropping Coby off at the Fairfield County Shelter located in South Carolina.

Being away from his home all of a sudden made Coby tremendously terrified and the volunteers, being unable to help, felt sorry.

“While he was so scared, he didn’t growl or tried to bite, not once,” said Samira El–Hage, one of the shelter’s volunteers.  “He just sat in the corner, always facing the concrete wall.” 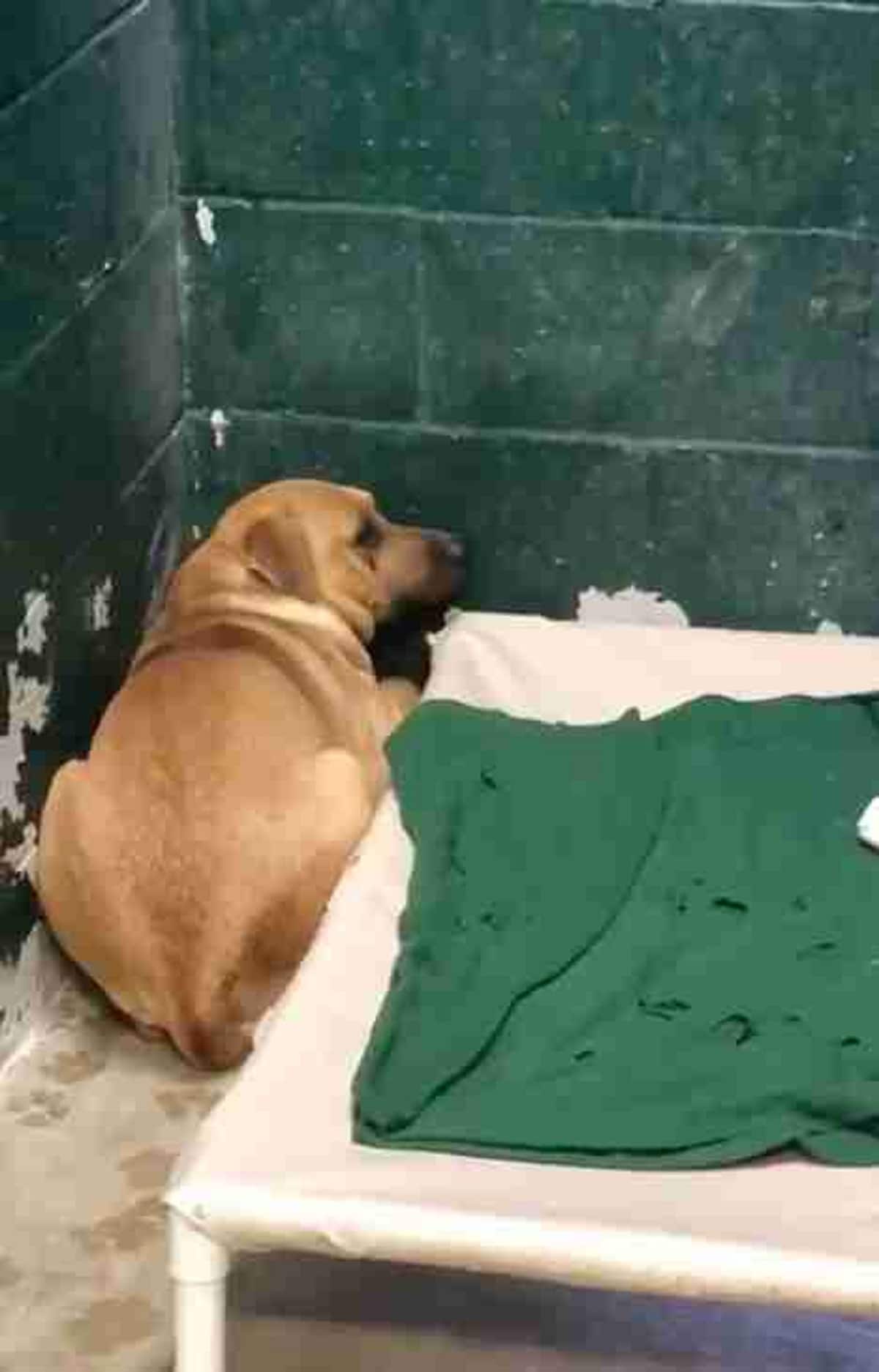 Several states away, Compassion For Cats of Delaware Founder Leigh Maddox, shared El–Hage’s sentiment over Coby’s predicament.  She was in complete disbelief that a faithful pet will get abandoned with such small thing.

“He tugged at my heartstrings and I instantly knew we had to pull him out,” said Maddox.  And so she started making arrangements.

In her calling to help and save Coby, Pilots N Paws, a non–profit organization that assists in animal transportation and rescue flights, volunteered and made the 9–hour drive from the shelter to Coby’s future foster home in Delaware a shorter and quicker journey.

In no time, Coby finally met Olivia Fritz, his foster mom.  But Fritz knew that gaining Coby’s trust won’t be that easy.  He was tucked in the seat and was completely shut down that there was nothing or no one he responded to.

But unlike Coby’s previous family, the Fritzs are more happy and willing to make sure that their garbage stays in the bin.

“My own personal dogs were also trash diggers and we’ve come up with creative ideas and ways to curb that behavior.  That’s what families are supposed to do, not dumping their dogs in the shelter,” said Fritz. 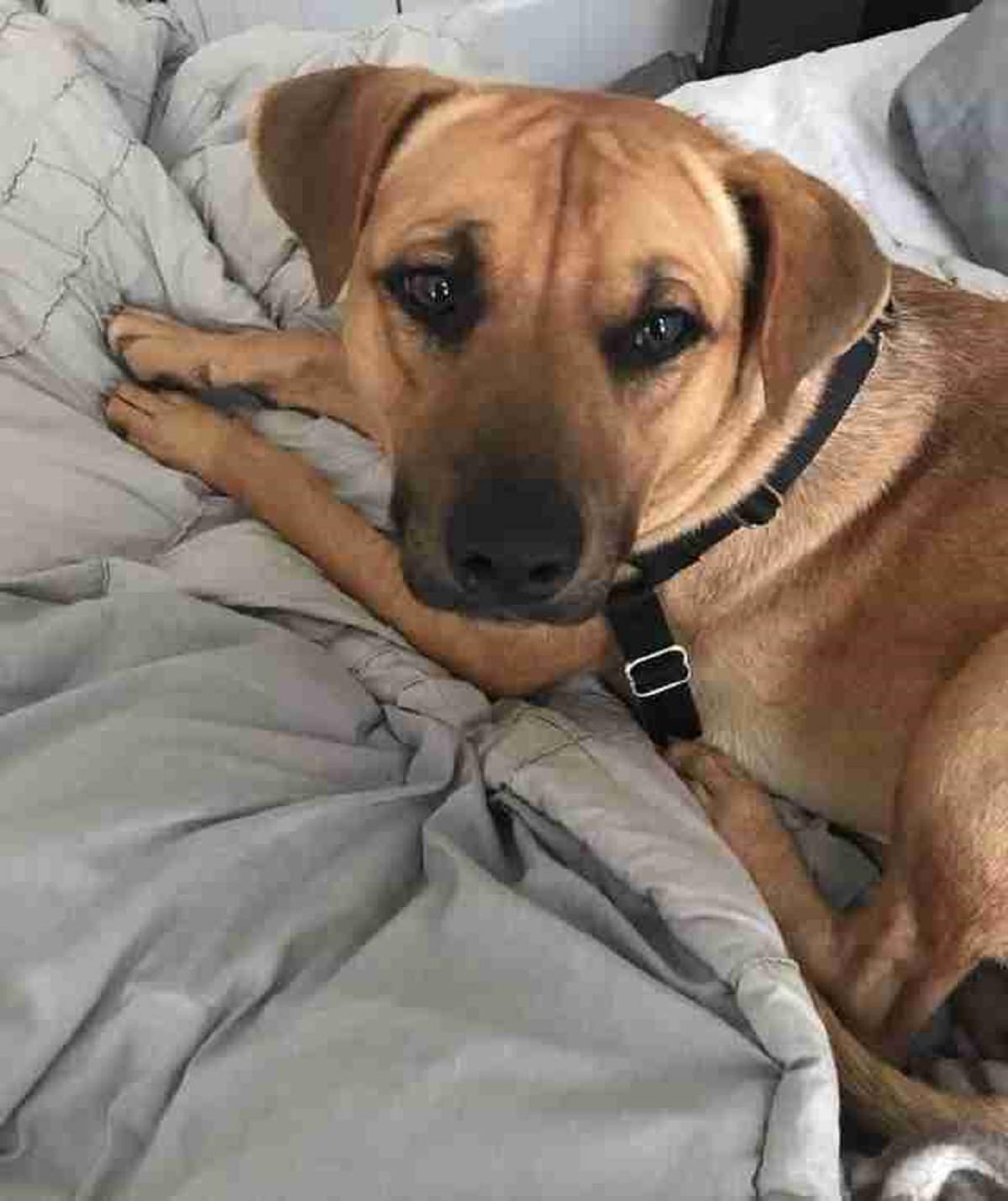 Photo Credits to Compassion For Cats of Delaware

More than a month after setting foot in his new foster home, sweet Coby is adapting very well.  While he may still be frightened and needed to be lifted up when going in and outside the house, Coby is no doubt making significant progress.

“He is super special to the rescue,” added Fritz, “and he will get nothing but the best home when he is ready!”