Jary is one of the many police dogs that have a very challenging and demanding job within the law enforcement group – but he never fails.

Jary is a Belgian Malinois who joined Rapid City (South Dakota) Police Department back in the early part of 2016. And at the age of 5, he has been everywhere he could be accompanying Senior Officer Hower, his furdad and handler. 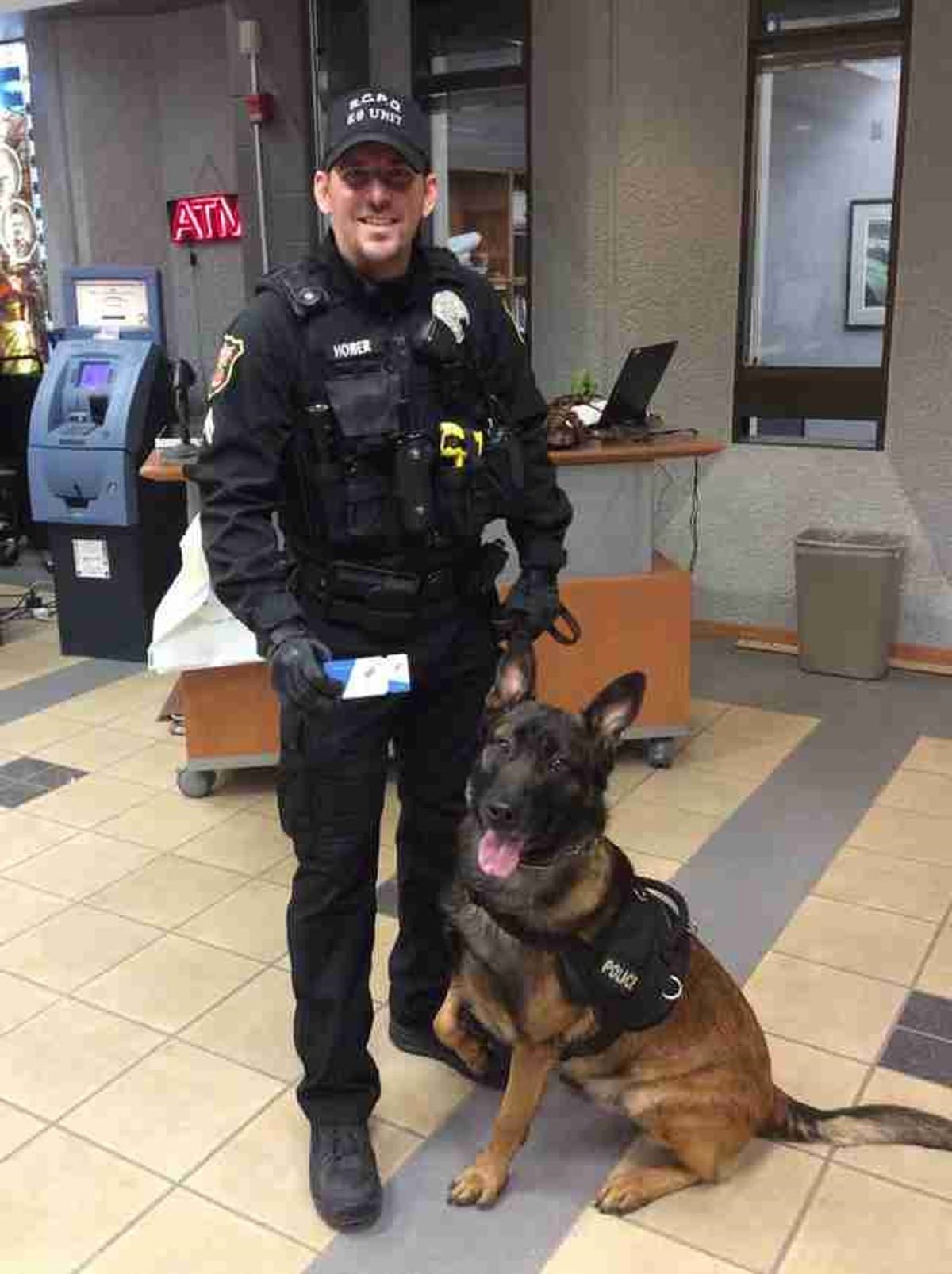 No matter how busy the day may be, the K9 never fails in finding creative ways to brighten up and enlighten his co–officers‘day.

“He has the personality of a puppy and he loves playing and meeting new people,” said Hower.  “He adores reporting for work and enjoys hanging out and interacting with other officers in the station.”

And just couple of weeks back, Jary’s natural aptitude in entertainment had come into play when Officer Hower, who is also his dad, brought him a few protective foot wears to combat the winter’s chill. And because Jary needs to be always ready for anything, not a little ice or a little snow can get in the dog’s way of crime fighting.

As expected, shoes and other foot wear can throw a dog off friction and balance, and clearly, Jary’s no exception, he sure was struggled with both.

“It was Jary’s first time having to wear that particular brand. Watching how he responded with the boots gave us one good laugh, but we encouraged him as well,” said Officer Hower. 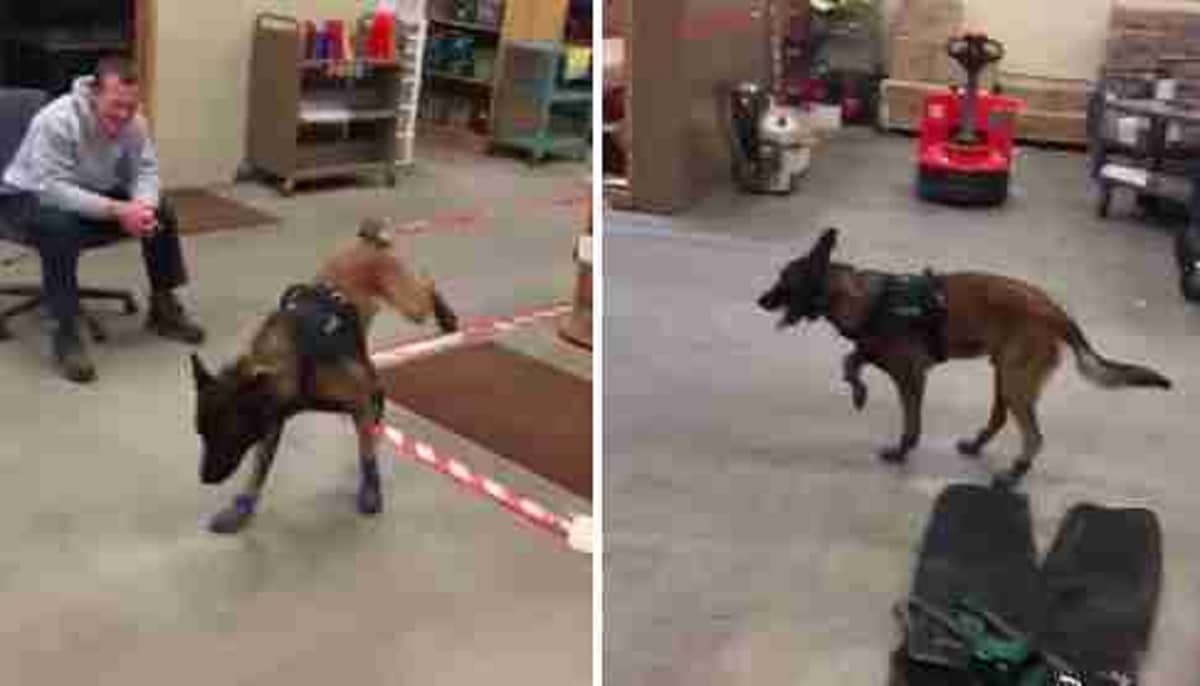 Officer Hower’s intention was only to share Jary’s video clip with family and close friends, but because it was published in the Rapid City Police Department official page in Facebook, Jary has since become a famous star. And to Hower’s surprise, Jary’s video had more than 6 million views in less than one week.

“I didn’t know he would become this popular. I’m very glad Jary was able to put a smile on people’s faces and I truly appreciate all the wonderful and great comments that supports police officers and our K9 partners.”

And while Jary still hates his new booties, Hower is confident enough that he’ll learn to be comfortable wearing them as he fulfills his duty in the police force.